Rise in first-time buyers this Year 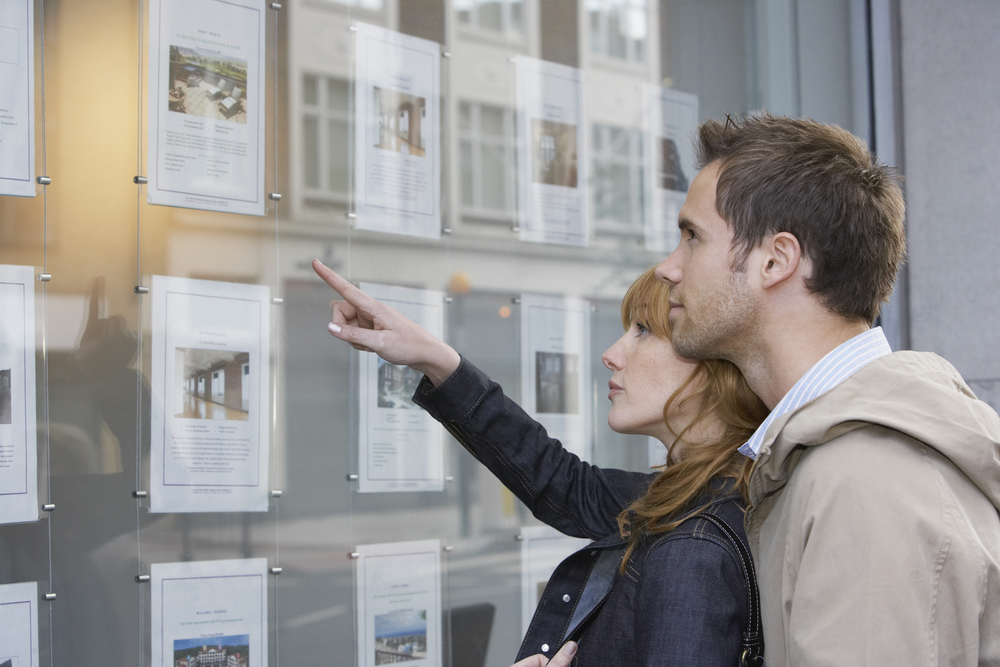 Throughout 2019 there has been a steady increase in first-time buyers jumping onto the property ladder. Aberdeen buyers have benefitted the most, with some first-time buyers managing a real steal to purchase a house at a lower price than in 2013. However, the majority of Britain has seen first-time buyer prices retain an average cost which remains similar to the main market. The fair price has supported the first-time buyer market in having a fair shot at beginning their property journey. However, there are other aspects of the housing market that have also worked in favour of new buyers which are detailed below.

Brexit Bounce
It would be careless not to consider the effect that the upcoming general election and Brexit have had on the appetite of prospective buyers. But surprisingly, the number of first-time buyers has continued to rise and has been constant throughout the year, which is particularly impressive within this climate of uncertainty. The economic outlook is hard to predict due to a lack of decision making on Britain’s future from the country’s leaders, but what this has allowed is lower mortgage rates and favourable fixed-rate deals. That, in turn, has opened a window of opportunity for first-time buyers who have snapped up this option.

A Helping Hand to Buy
The extension of the Government Help to Buy scheme is another enticement for first-time buyers with the deadline for opening a Help to Buy ISA extended to the end of November, allowing a last-minute spike in applications. It has encouraged the younger generation to consider homeownership as a real possibility with the scheme allowing contributions until 2029.

According to HM Treasury data, a total of 234,074 property completions have been supported by the Help to Buy ISA scheme. It has also resulted in reducing the median age of a first-time buyer from 30 years old to 28 years old, indicating that younger people are now entering the property market and reaching the milestone of buying a first home. This age is set to reduce further as more first-time buyers save for their deposits, so it’s clear that the scheme has been a real success as well as being a great help for buyers to help make their dreams become a reality.

Variety in the market
Finally, it’s worth noting that there is a greater variety of homes available on the market, which has only accelerated the stream of sales to first-time buyers. Survey findings concluded that younger buyers understood and appreciated period style features such as high ceilings, fireplaces, and bay windows which is something usually associated mostly with more mature buyers.

These characteristics have been described by those surveyed as extravagant and interesting. As such, these features are beginning to be incorporated into new-build developments which ensures that the character of British property is maintained with the continuing demand from all potential buyers looking on the market.