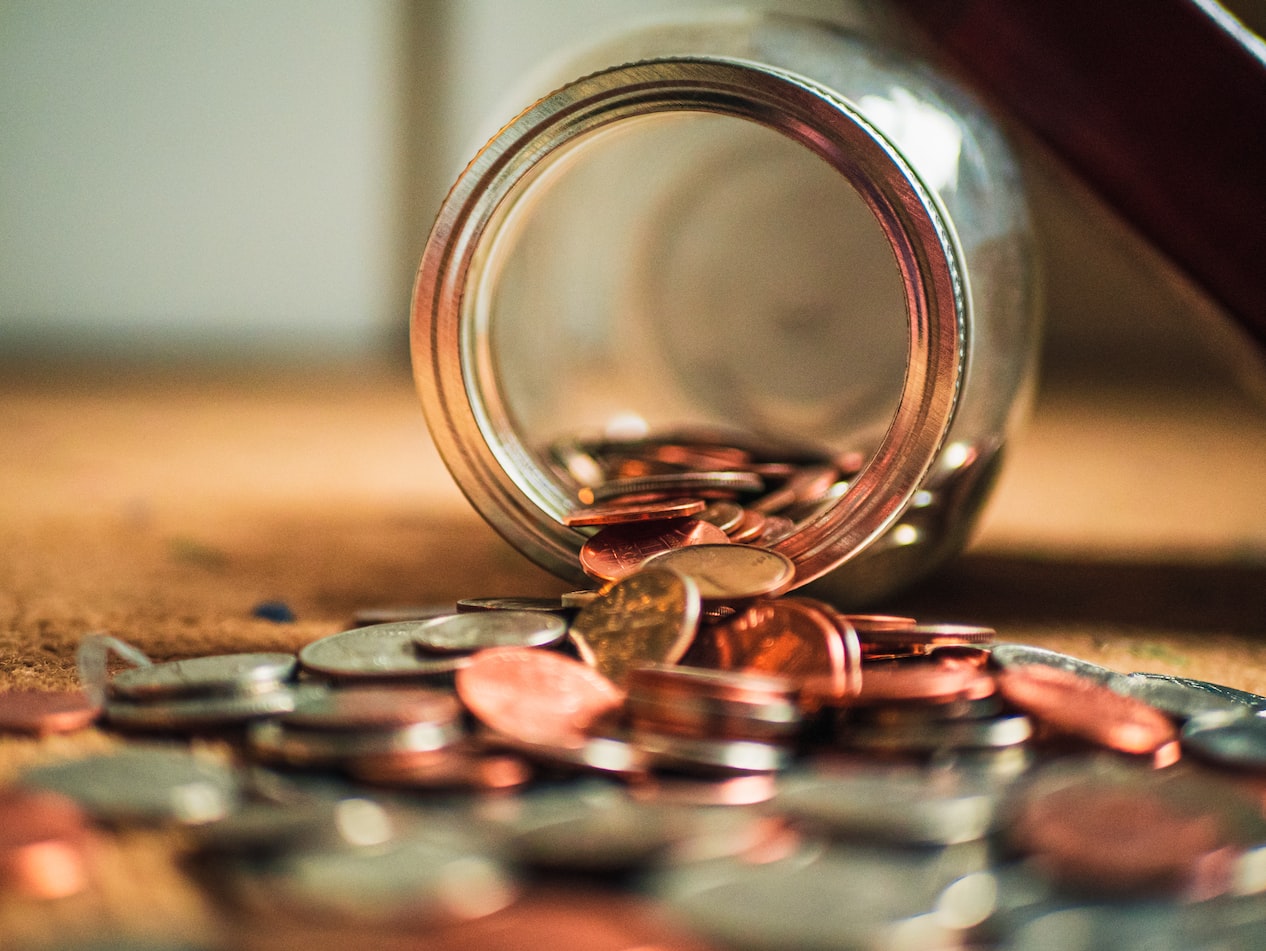 Data released by The Office for National Statistics states that house prices in the UK have, on average, increased by 1.3%; a strong position considering the political uncertainty sweeping the UK in 2019. Scotland, Wales and Northern Ireland saw an average of 3% with England averaging at 1%, with a quick comparison to last year showing an average price rise of £3,000.

Region, Region, Region
Regionally, the strongest locations continue to be across North of England with a predicted rise amongst the South of the country over the next few years. London is still slightly behind in terms of price growth but is predicted to catch up over the coming years.

The effects of Brexit
As the year ends, it is fair to conclude that Brexit has influenced the growth of house prices, even with this noted increase. August and September saw the same growth figures reducing further, but October saw those figures start to creep up slightly again with a 0.3% rise. This positive result and the outlook for the future of UK property seems to have been supported by current levels of employment and low borrowing costs for buyers. This appears to have offset the reduced confidence in the property market and should reinforce trust for the New Year.

New Homes surge
New build houses are rising at an accelerating rate compared to the existing housing stock. This can be down to them having better features and more amenities. The current property shortfall also contributes to this with newly built homes being in high demand resulting in a higher asking price. This trend currently leaves the average price of a new build property at £316,789, with existing homes currently sitting at £245,173 according to data provided by Zoopla.

Interestingly, homes located in leave voting areas have seen an average of 9.97% overall growth since 2016, with remain voting areas growing on average of 8.13%. However, this should be viewed as a coincidence instead of a direct correlation as many other local factors contribute to this. The position of both leave and remain areas shows another positive result for price growth over these last few uncertain years.

Election season
Even with the General Election looming, which could serve as a light at the end of the tunnel for the stagnation of Brexit, the market’s continued success is some good news to hold onto over the festive season. Christmas time is usually associated with a slight slowdown in the buying and selling process, but this year sees the market slowly aligning to others as a busy period. More valuations and home improvements from sellers shows that people are choosing to use their time at Christmas to take hold of a great opportunity and get their house on the market. It’s a solid place on the Good List this Christmas for the property sector this year!