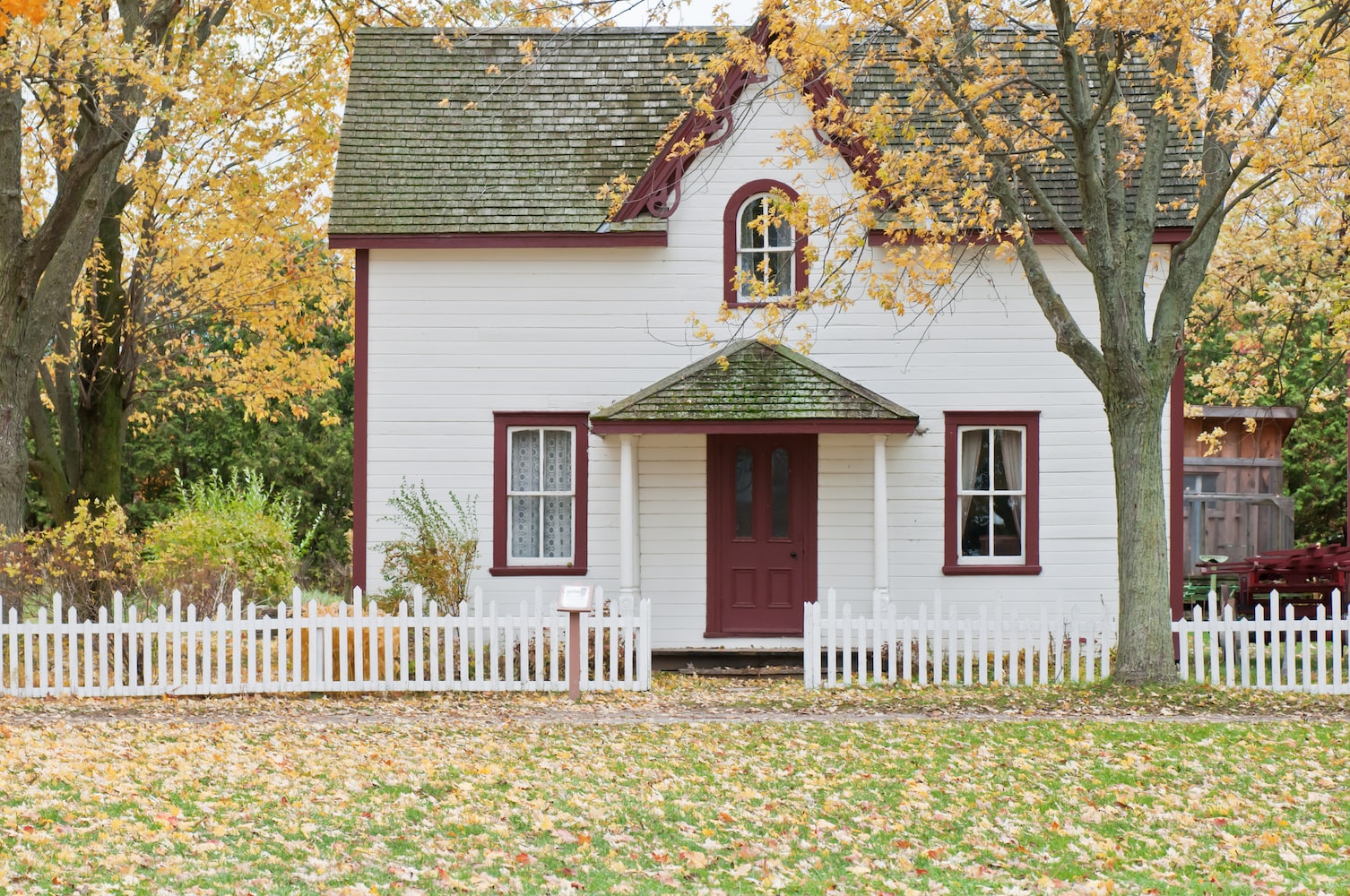 Given the way in which Brexit has dominated many aspects of life in the United Kingdom, it’s difficult to recall a time when the country’s property market remained unaffected by 2016’s landmark vote. Whilst the nature of our departure later this month remains shrouded in uncertainty, the property market has been able to continue to function whilst offering positive conditions for buyers to invest and purchase property.

Buyer numbers remain healthy
The latest data provided by NAEA Propertymark point to a healthy of amount of summer activity in the market, with the number of prospective buyers rising to 37% in August according to the number of registered house hunters per branch.

“The summer months can often result in the market quietening down as families stop for their holidays, but our data has shown demand continually increasing over the warmer period and the number of sales agreed remaining high for the fourth month in a row,” offered NAEA Propertymark’s Chief Executive, Mark Hayward.

Mortgage approvals on the rise
UK Finance figures offered even more encouragement for the market, thanks to a rise in both purchasing and remortgaging figures during August. 85,391 mortgages were approached by high street banks, remortgage approvals went up 0.1% and purchases of homes saw an increase of 3.2%, all positive pieces of news for the market.

Average rent prices see another increase
The average monthly price to rent a property in the UK saw a 2.4% increase over August from the same point last year, meaning that rent prices are now at an all-time high of £970 per month (£802 when you exclude London). All 12 British regions showed an increase in rental values over the last twelve months, thanks to data provided by HomeLet.

First-time buyers keen to make their move
It’s not unreasonable to suggest that the ongoing uncertainty surrounding Brexit could have made a lot of first-time buyers wary of starting their property journey, but further statistics provided by UK Finance have suggested that this subsection of home purchasers is very much keen to get started in the market. The number of first-time buyer mortgages completed in July of this year was up 5.8% from the same point last year, offering further credence to the notion that buyers are keen to get on with their lives.

No one can quite predict where the country will find itself after October’s current Brexit deadline, but there’s enough encouragement in these recent updates to suggest that the market is heading towards the 31st of this month in a healthy state.