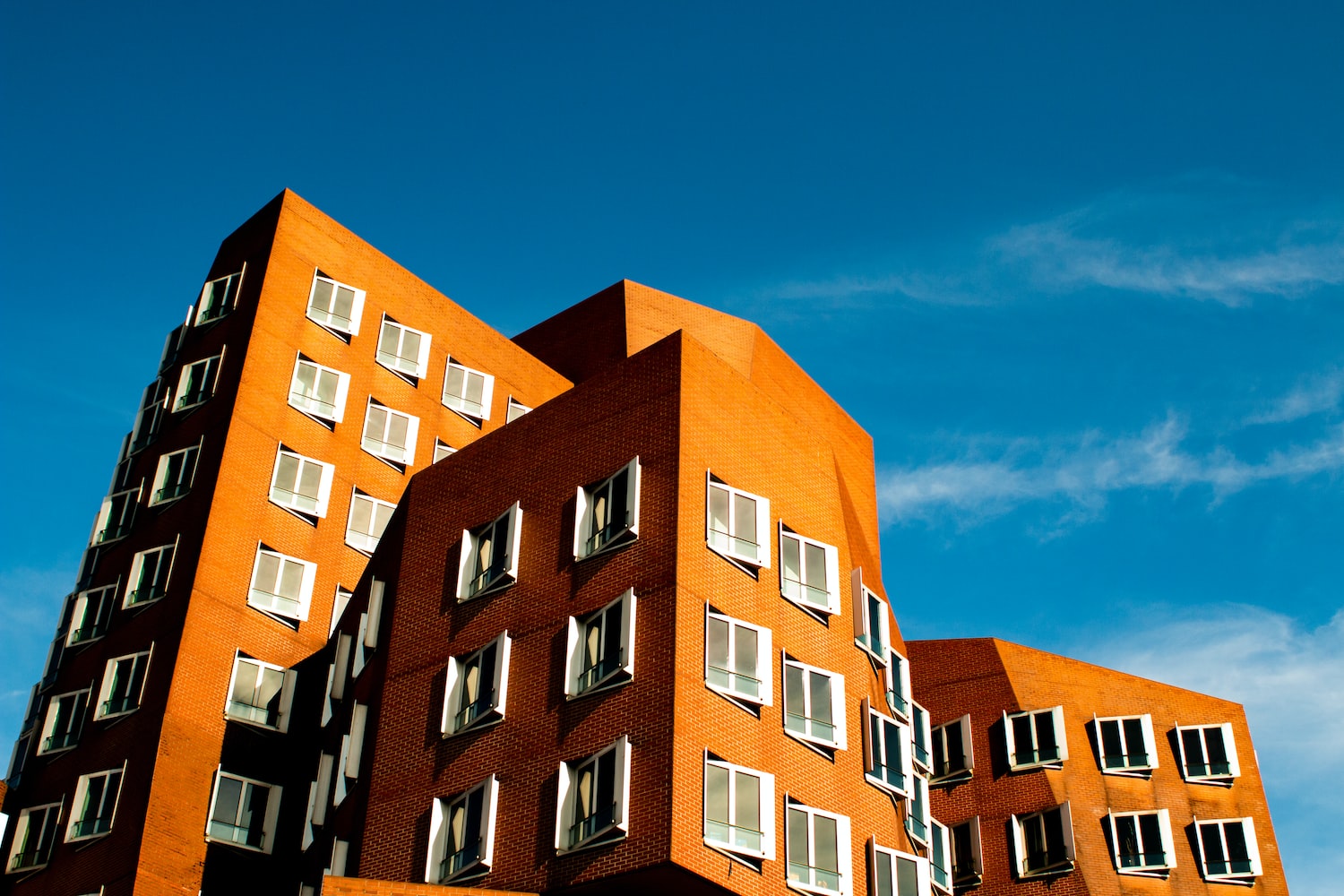 This upturn in pace is contributing to the widespread sentiment that the housing market is beginning to perform particularly strongly once more.

Supporting the figures from Nationwide, reallymoving.com have published their August monthly House Price Forecast which predicts continuing growth in prices across the United Kingdom.

According to the report: “Average values are set to rise by 1.5% over the next three months (August to October 2019), continuing their steady climb. Particularly strong growth in August will see prices increase by 3.2%, and whilst they’ll then dip by 1.4% in September, they will be up 3.1% annually – the largest annual increase since November 2018.”

CEO of reallymoving.com Rob Houghton has this to say on the current status of the property market:
“The outlook for the property market over the next three months is remarkably positive, considering the current political and economic context. The recent election of a new Prime Minister who is committed to leaving the EU on Halloween even if a deal isn’t reached could mean clouds are gathering on the horizon, but any impact on prices in the short term is likely to be mitigated by the urgency of home movers to complete deals in the next three months.”