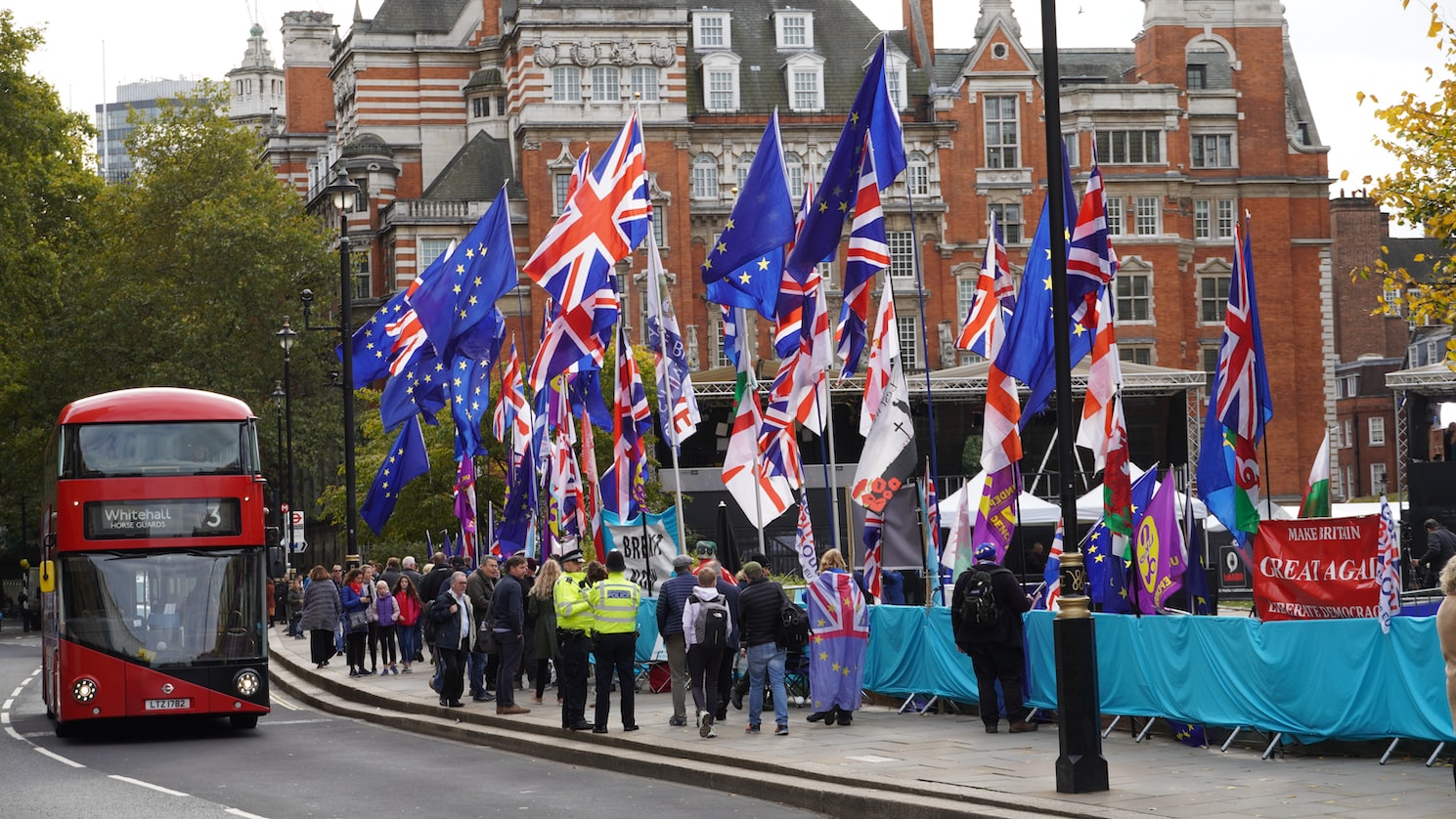 After nearly fifty years of membership, Britain has officially left the European Union and we are now in what is known as the ‘transition period’, which is scheduled to last until the end of the year when we fully depart from the EU. Now that we have left, does anything really change?
Essentially, not much changes for the next 11 months whilst a fully fleshed-out trade deal is brokered. The United Kingdom will be less involved in EU affairs, which means no more MEPs (Members of European Parliament) and no more EU summits, but for the majority of us no change will be seen.
Something that will change, and that has been well-publicised, is the return to blue passports rather than the current burgundy version. These blue-and-gold passports were first introduced nearly a century ago, and will be phased into production throughout the year, although burgundy passports will continue to be valid.
Alongside the new passport designs will be a series of commemorative coins, the first of which is a 50p coin now in circulation bearing the inscription “Peace, prosperity and friendship with all nations”. There are also further plans for other commemorative coins to be released in circulation, so check your change to see if you have one of the three million newly released coins.
Aside from these fairly trivial items, nothing palpable will really change this year in terms of travel, healthcare or working abroad.
British nationals may still queue in the “EU Arrivals” sections in airports, and no visas or extra documentation will be required for travel to Europe. Whilst in Europe, the European Health Insurance Card (EHIC) will still be valid up until the end of the year, however from 2021 this will no longer be valid.
The exit at the end of last month from Europe was more politically significant than having any day-to-day ramifications.