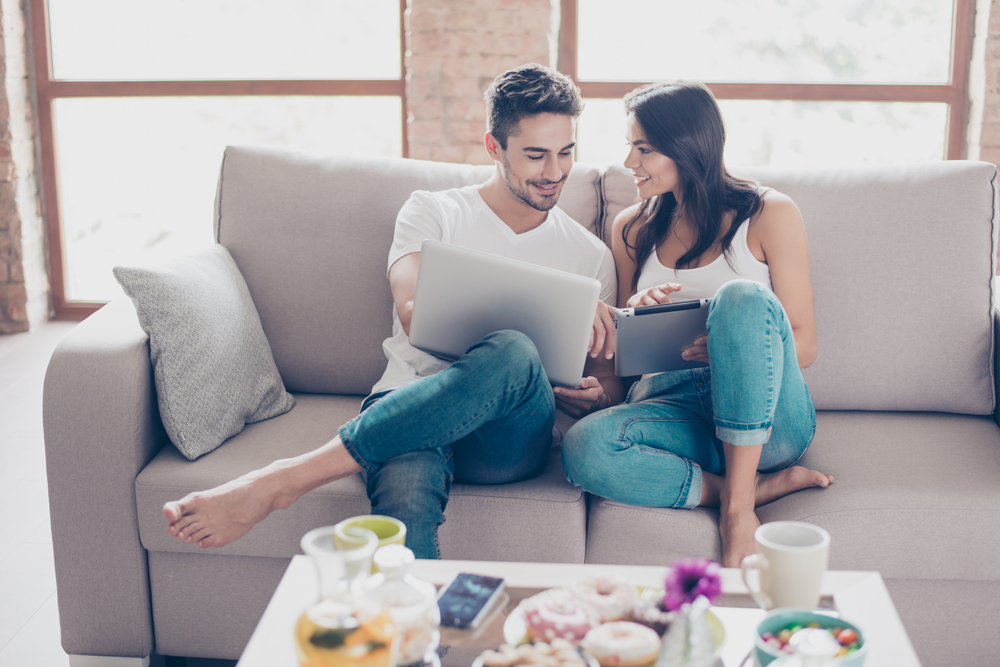 With the first-time buyer mortgage market reaching its highest level since 2007, there can be no doubt that over the last couple of years, first-time buyers have experienced something of a resurgence in the property market. However, with this demographic having different priorities than seen previously, what is the age of the average first-time buyer?

In August this year, there were over 35,000 new home buyer mortgages completed, up 0.7% from the same point last year according to data from UK Finance. Although many of these buyers may have been supported in some way by family members, with recent statistics showing that almost a third of first-time buyers received some financial support from the Bank of Mum and Dad, the outlook is bright for those looking to join the property ladder.

“The main affordability constraint continues to be the need to find a large deposit, with the average first time-buyer mortgage advance being only 77.9% of the purchase price, with the remaining 22.1%, nearly £50,000 on average, having to be paid upfront,” commented Mike Scott, chief property analyst at full-service estate agent Yopa.

“These figures suggest that buyer activity in the housing market is still holding up well, especially among first time buyers, despite the continuing political uncertainty. The total number of home sales in the year should be close to 1.2 million, only slightly down on the average for the past five years,” he added.

Richard Donnell, Zoopla research director, noted that: “First-time buyers are thinking about staying in a property for 10-12 years rather than a shorter period. They’re aiming higher and want to save up and get a first home they can grow into.”